The breeder of Royal Court OLD is Hans Timmers from Uden/Netherlands.

With Royal Court OLD I have won everything from tests for young riding horses up to Prix St. Georges and Intermediare I level.

Royal Court OLD is fantastic to ride and train because he has an excellent attitude towards work.

Royal Court OLDs gaits are all 8´s and I look forward to the training- and showing with him in the future.

Due to Royal Court OLDs successful career as a dressage horse he was 2012 honored by the Association for the Promotion of Oldenburg sports horses. He now carries the OLD in his name. 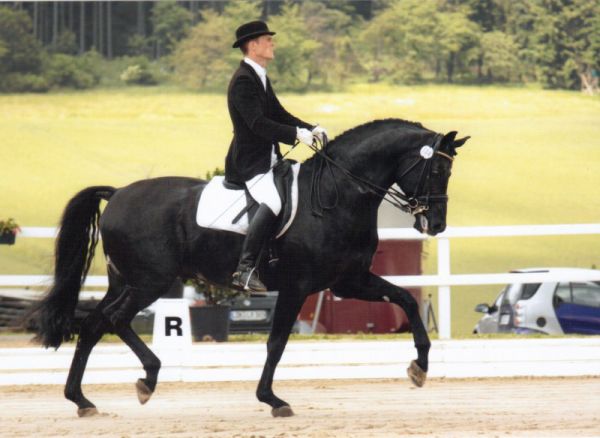 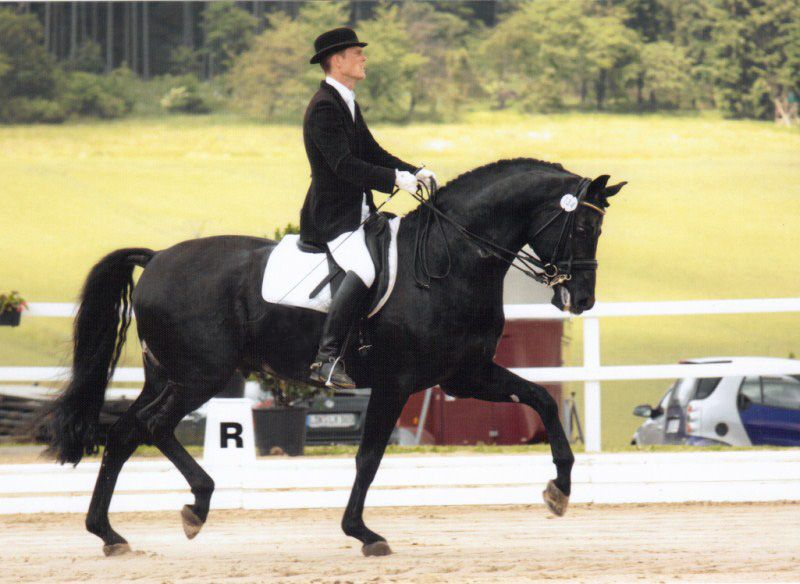